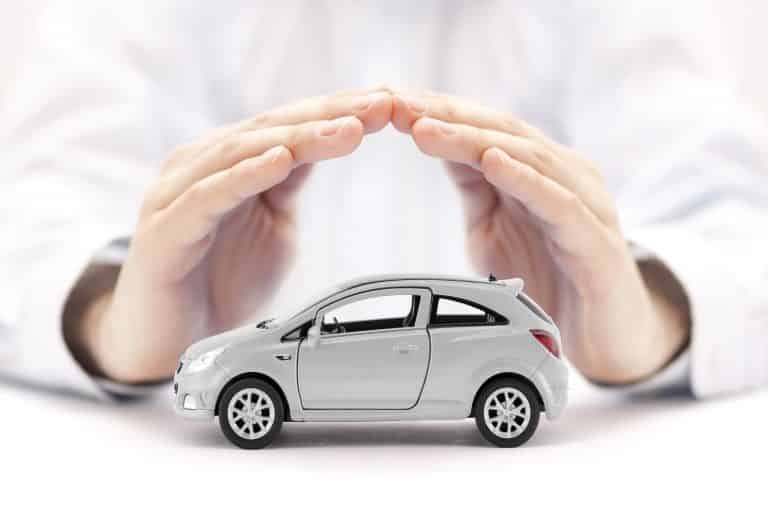 A driver with more years behind the wheel is less likely to be involved in an accident and file a claim for damages. This means they’ll be less expensive to insure and will receive lower quotations.

We compared quotes from over 20 providers and discovered that young and old drivers pay much more than middle-aged drivers. When teenage drivers reach the age of 25, their vehicle insurance prices drop by roughly 30 percent.

With each passing birthday, costs tend to decrease. Drivers will get their lowest rates after they reach the age of 50. However, around the age of 60, auto insurance rates begin to rise and begin to resemble those seen in their 40s.

Car insurance premiums are also influenced by gender. Men will pay about 12% more than women during their lifetime, while the price disparity changes by age. In the four cities we studied, men paid an average of 20% more than women until they reached the age of 21. After age 30, the gap closes, with our sample female driver earning about 2% more than our sample male driver.

Car insurance premiums are also influenced by gender. Men will pay about 12% more than women during their lifetime, while the price disparity changes by age.

Why do younger and older drivers pay more for car insurance?

Young drivers pay more since data show that teenagers have less driving experience than other age groups, making them more likely to be involved in automobile accidents.

According to the Insurance Institute for Highway Safety:

As a result, your rates will be high since your insurance believes you’re more likely to crash when you’re young. Drivers in their mid-30s to late-50s have better driving skills and road maturity, which means they experience fewer accidents.

However, after drivers reach their 60s, the tendency starts to reverse as age and poorer reflexes begin to affect driving. Seniors are often charged the highest rates by insurers once they reach the age of 70. An 80-year-old driver pays a little more than a 25-year-old driver.

Shopping around, applying for discounts, and joining someone else’s policy are the most effective ways for young and senior drivers to save money on vehicle insurance.

When it comes to insurance premiums, shopping around is the most effective approach to save money. In our research into the best auto insurance for teenagers, we discovered that some providers are more efficient at pricing young drivers.

Younger and senior drivers can save money on their insurance premiums by taking advantage of discounts.

Maintaining good grades (for young drivers still in school) and taking defensive driving courses can reduce auto insurance premiums by up to 10%.

We discovered that joining your parents’ auto policy is around half the price of starting your own.

Because your parents are shouldering a portion of your risk as a young driver, insurance companies are more willing to offer a lower rate.

However, keep in mind that your parents’ rate will rise. It’s a surefire strategy to receive a lesser rate if they’re still ready to add you.

When do auto insurance rates go down?

According to the IIHS, the number of highway deaths in vehicles driven by adults aged 20 to 24 is 28 percent greater than in those driven by teenagers. Nonetheless, when you turn 25, your rate may drop, but only if you play your cards well.

When you accomplish specific milestones in your early adult life, insurance companies often reward you with lower rates. If you get married or buy a property, for example, you may be eligible for a lower premium. Because incidents involving drivers aged 25 to 29 result in fewer driver and passenger fatalities, insurers frequently grant premium discounts to these young adults.

Your vehicle insurance costs should continue to drop until you reach your mid-60s if you avoid accidents, claims, and traffic offenses while maintaining a solid credit rating. Insurers view older drivers as a somewhat higher risk than middle-aged drivers. Drivers’ eyesight deteriorates as they age, and their reflexes slow, causing them to lose control of their vehicles or cause accidents. Due to medical issues such as arthritis or Parkinson’s disease, some senior drivers feel overwhelmed on the road or have deteriorated driving skills.