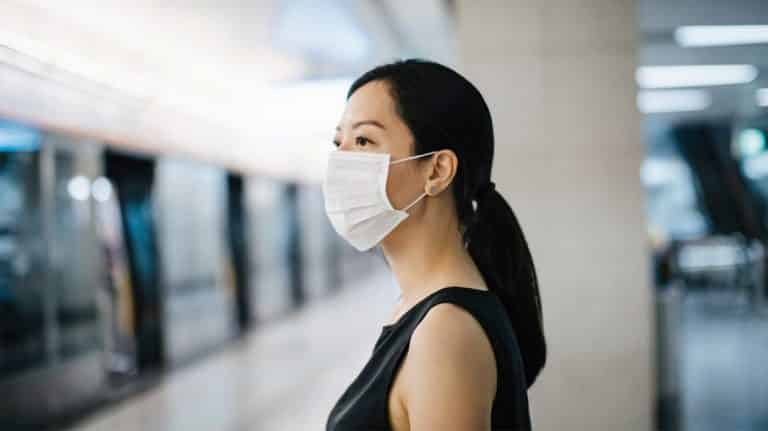 The Corona Virus has been ravaging China for the past few weeks, and thousands are already dead, with tens of thousands already infected. Quite several cases have been reported outside China as well. It is an epidemic that has the whole world worried. Many people around the world are taking precautions to ensure they stay safe.

Some of the questions that are coming out prominently are about the symptoms and treatment of the virus. People are also concerned whether their health insurance plan will cover them in case they become infected.

So, what kind of symptoms should prompt you to get checked for Corona Virus?

Many foreigners who are leaving China heading back to their home countries are firs being quarantined for 14 days before they are confirmed free of the virus. There is still a real risk of contracting the virus, regardless of where you are in the world.

Corona Virus manifests itself in flu-like symptoms. The diseases and infections that you will suffer are much like those experienced when you have a common cold. The symptoms may include the following;

If these symptoms are caught early, the virus can be contained. Twelve thousand people have recovered from the Virus in China. A vaccine has not been developed yet, and it is, therefore, paramount that you keep protecting yourself. When these symptoms are noted, you’ll need to be quarantined and hospitalized in severe cases.

There have been quite several Corona Virus infections outside Mainland China, the biggest among them being Japan. People residing outside Asia, face much less risk of contracting the virus, and they do not have a reason to panic so long as the necessary precautions are being taken. Some of the precautions that are recommended are frequent hand washing, face masks, and avoiding personal contact with strangers.

The virus has caused a lot of travel restrictions. Wuhan, which is the epicenter of the virus, is on lockdown. The only people getting out of there are those being evacuated by their home countries. You have to make serious considerations before traveling anywhere. If you are going to unaffected countries, you should not face any difficulty. Expect to be screened in every airport you will be landing in, though.

As mentioned above, it is possible to recover from the virus if action is taken early enough. In most cases, the people that are defeated by the illness have pre-existing viral diseases or cardiovascular diseases. Young children and older adults whose immune systems are weak are at higher risk of death when they contract the virus than young adults with a sound immune system.